Difference between revisions of "Archived News" 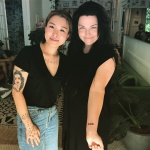 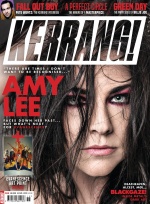 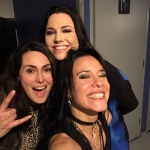 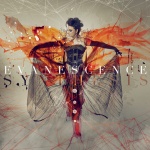 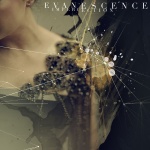 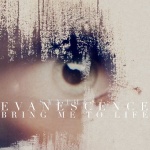 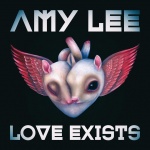 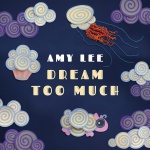 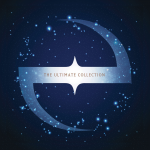 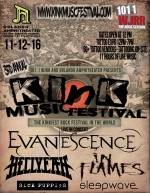 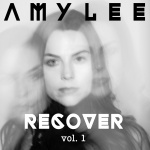 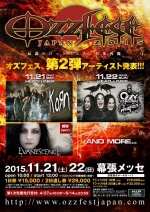 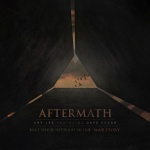 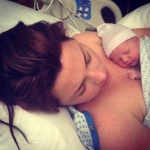 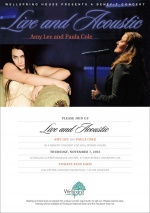 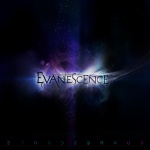 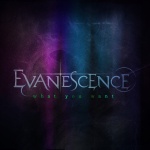 MTV published the second part of an interview with Amy Lee. It further discusses the new album as well has including some details about the first single from the record. An audio clip discussing the single can be found here.

Amy's rendition of Halfway Down The Stairs will finally appear on The Green Album. The compilation will be released on August 23, 2011.

MTV published an interview with Amy Lee about the new album. An audio snippet from the telephone interview can also be heard here.

• Discography Update: Thanks to Sound-asleep.net, the EvReference discography now has high quality scans of the Re-issued Bring Me To Life US Radio Single.