Download Festival is a rock festival, held annually at Donington Park in Leicestershire, England (since 2003); in Paris, France (since 2016); at Parramatta Park, Sydney (since 2019), and at Flemington Racecourse in Melbourne (since 2018). Evanescence have performed at this festival twice - 2003 and 2007. 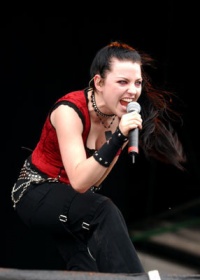 Evanescence performed at the festival for the first time on Sunday, June 1, 2003 on the Main Stage whilst touring for Fallen. This was their first ever live show in the UK. The setlist is currently unknown. 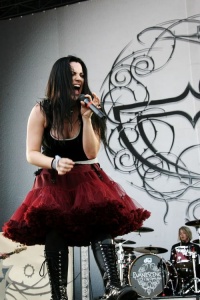 Evanescence performed on Sunday, June 10, 2007 on the Main Stage whilst touring for The Open Door. They played before the headliner of the day, Iron Maiden.

Their entire performance was televised and can be found online. 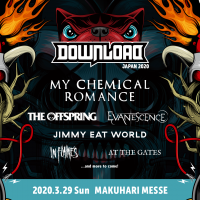 Evanescence were scheduled to perform at Download Japan on March 29, 2020. However, it was cancelled because of the COVID-19 pandemic.