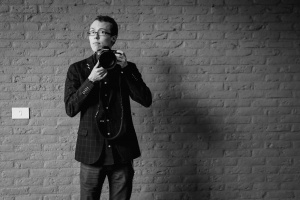 Tim Tronckoe is a Belgian photographer that specialises in music and fashion. Notable rock and metal musicians such as Within Temptation, Epica, Nightwish, Tarja Turunen, Lacuna Coil and Arch Enemy have all worked with him on numerous occasions.

In an interview with Tim in November 2017, he was asked what other projects he has in store, and he mentioned that he will be working with Evanescence in the future;

On July 26, 2019, Tim announced a new artbook called Portraits which includes many rock and metal musicians dressed in historical attire, which will include Jen Majura. The book is available on Tim's official website for pre-order.