Difference between revisions of "Evanescence (EP)" 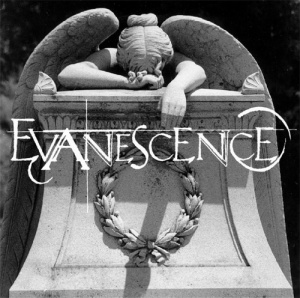 Notes:
This CD-R was released at a show at Vino's in Little Rock, Arkansas, and sold out that night.