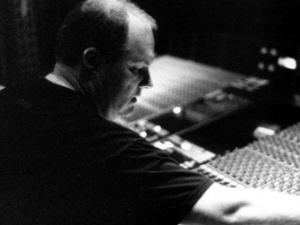 Aside from mixing Evanescence's signature song "Bring Me to Life" at his NRG Studios he has mixed and produced songs and albums with many other artists including Wind-up's Seether, Drowning Pool, 12 Stones, and Atomship.